Objects for the Street is a series of works that consist of broken or obsolescent domestic appliances and electrical goods. To the bodies of these unwanted objects I applied pebbledash - a common house rendering seen on houses in the British suburbs. Pebbledash is one of the cheapest ways to finish the surface of a house and it is generally considered to be out-of-fashion and undesirable. In this way, the pebbledash has a relationship to the broken and obsolescent appliances - they are things that are no longer wanted. The appliances have robust plastic bodies that will long outlast us, but we sweep them out of sight into landfill, or ship them off to other countries.

In colliding these objects with this surface, I wanted to consider the relationships between architectural obsolescence and technological obsolescence. The pebbledash became a crystallized white noise; a camouflage or surface that blocks the ‘view’ or intended function of the object. This new facade emphasizes their heavy object-ness and injects a new form of sculptural life into them. Their technological function is masked behind this surface. I see this as a reflection on the invisible nature of much of the networked technology that exists in our homes - we can’t see it but it can see us. 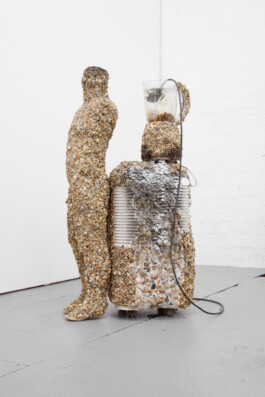 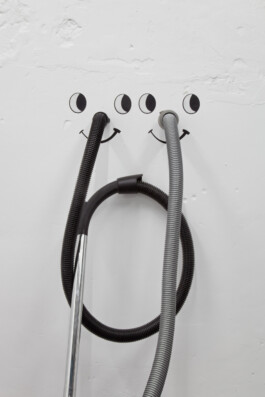 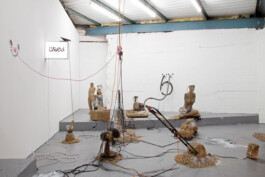 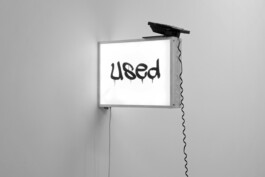